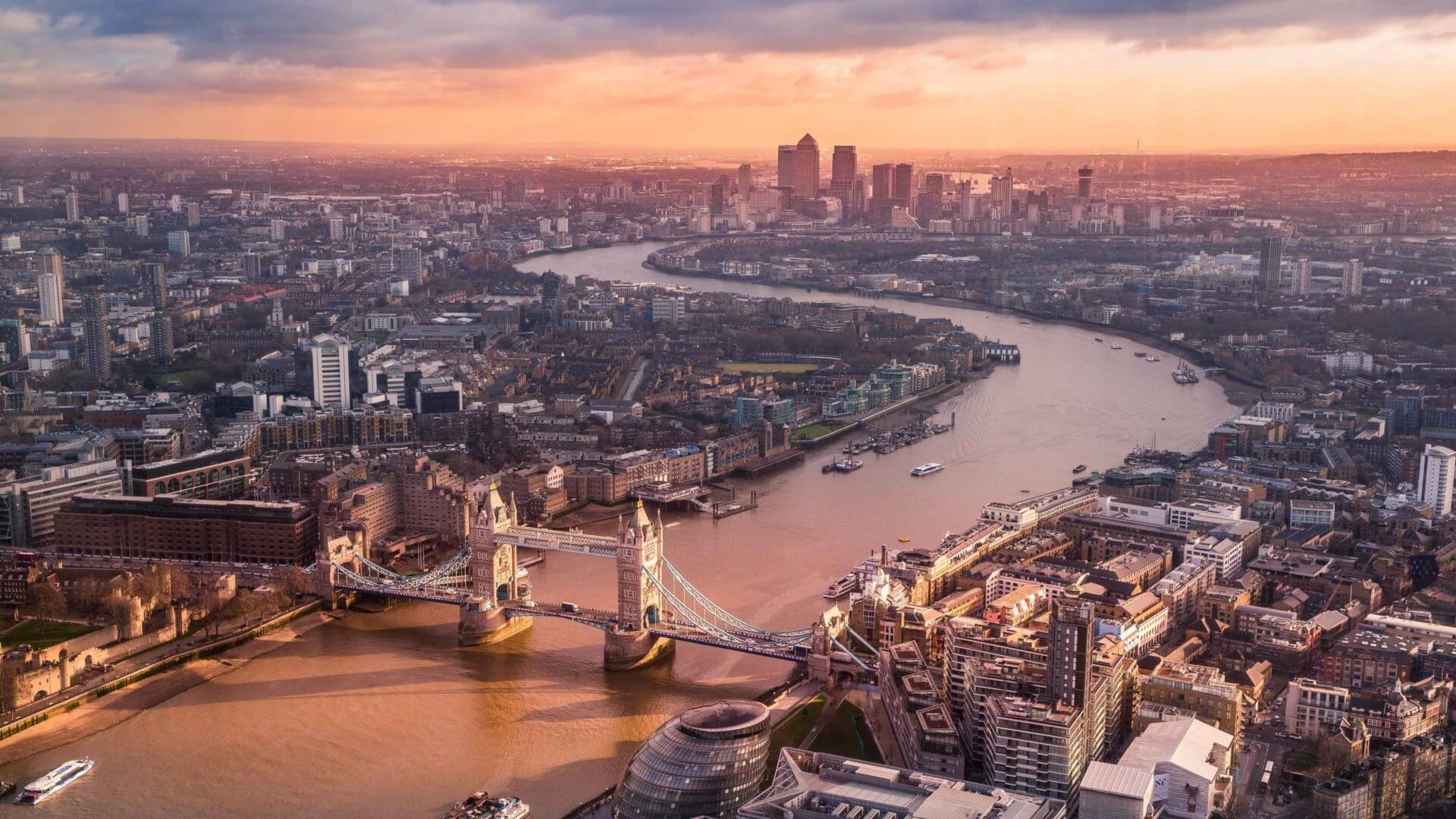 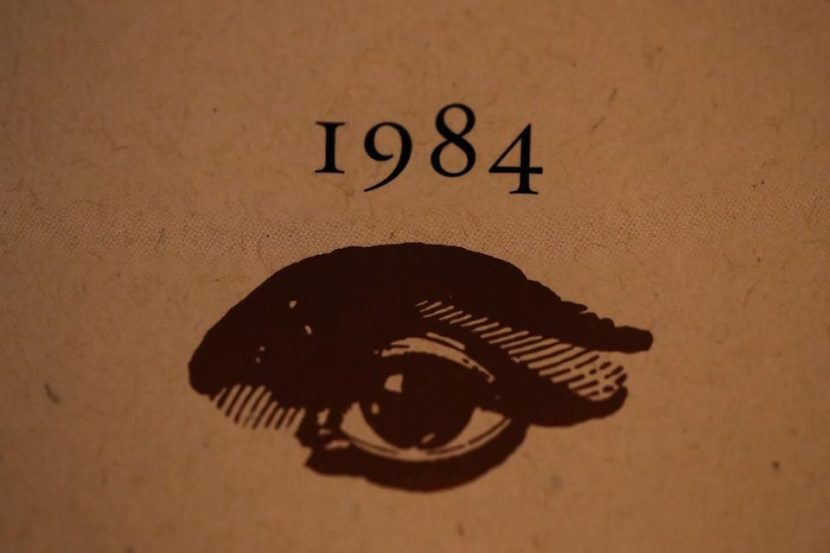 This is a bug with dark shades, a tipped fedora and a clipboard ready to help you out, anytime of the day or night. Also known as your friendly neighborhood smart assistant.

I’m personally not too sold on the ‘Smart Assistant’ thing. Let me tell you why. I have a friend that relies heavily on them – a couple of weeks ago, we were at his house. He was telling me how helpful his digital assistant had been and how it had all but solved his forgetfulness. But you wouldn’t believe what happened next. Actually, you just might.

He asked me if I wanted to see the new Marvel movie this Saturday (He’d been going on about it for the past week already). As I wondered on if I wanted to sit through a 2-hour movie, my thoughts were interrupted by a much-too-loud female robot echoing the showtimes for said marvel film, all through the living room. I turned to face Harry and looked at him, wide-eyed. He let her finish her sentence and commanded her to stop. In the returned quiet, he told me something that would’ve knocked me out of my seat had I been sitting in one. ‘Oh, she does that sometimes’ Then he prompted me once more to answer his question.

That’s the scary truth folks. We’re getting used to our days being recorded and monitored. This seems reminiscent of ‘1984’ in a pretty little package, right here in 2019. Somehow, I don’t think our pal George would be too pleased.

I can’t deny that Amazon’s giant presence does do well in streamlining our daily lives, making them much more efficient and manageable. From the minute it wakes you up in the morning, your Alexa lets you know the weather, the tube status and plays you your favourite song as you hop in the shower. You just ran out of eggs? That’s okay. Amazon prime will meet you at the door when you finish work. And this is just the beginning.

This is all fun and games, though, until someone gets killed.  Maybe your Alexa can’t do that (yet) but if you do unfortunately get an unwelcome fate, you can rest assured that your Alexa may just hear it all happen and record it (https://www.independent.co.uk/life-style/gadgets-and-tech/news/amazon-echo-alexa-evidence-murder-case-a8633551.html). In more than one case, Amazon has been ordered to hand over echo recordings to aid murder investigations. And on one occasion, they obliged…

In a much more likely situation, you might just find yourself giving up sensitive personal information to sneaky hackers without even leaving your bed. A recent test by WhiteHat (ethical) hackers in Germany shows that it was quite simple to pass Amazon’s ‘strict’ app guidelines and get through their security protocols to get the hacker’s new ‘Horoscope’ app available for download on thousands of Alexas. Once on your Alexa, you could command your Alexa to tell you your horoscope and after which, it will go silent, leading you to believe that your Alexa has stopped recording, but it hasn’t. Using this, hackers can listen into your home. They took this one step further and used a fake Alexa voice to tell you of an apparent software update and prompt you for your Amazon password to continue. (https://arstechnica.com/information-technology/2019/10/alexa-and-google-home-abused-to-eavesdrop-and-phish-passwords/) This is already a problem in itself, but say you use the same password across multiple sites, now you’ve got a bigger problem. If you’ve read our previous article on the dangers of Google Chrome in the enterprise, you’ll be familiar with the problem of Chrome’s password manager.

“Although most other browsers also have this feature, none of them integrate as tightly as Google Chrome does with a personal account. Chrome effortlessly syncs across the Password Autofill data across your Chrome browsers so that you never really have to type in a password.”

The introduction of new technologies has and always be uncomfortable and at times scary. And it is no doubt that smart assistants take the fuss and effort out of many menial tasks. To some, the assistance is well worth the security risks and to others it is unacceptable. So, brew some coffee and think about it, how much is your privacy worth to you?

This site uses Akismet to reduce spam. Learn how your comment data is processed. 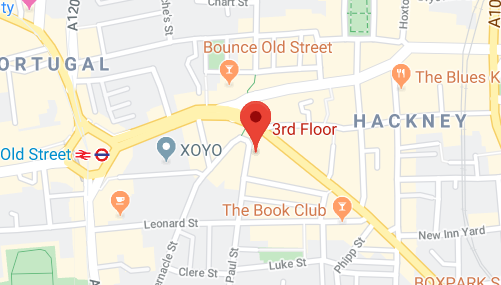 UNIZEN Group Ltd is a private limited company registered in England and Wales.